JESI was conceived in regional Queensland, its development inspired by a car crash that could’ve been fatal.

A good mate, a travelling salesman, rolled his car just outside of Weipa in the state’s far north. Despite several mates waiting for him in the pub, he was trapped upside-down in his car, lapsing in and out of consciousness, for six hours before a passing motorist found him.

The good news is that he is alive and well, but the incident prompted the question: “How can this happen in a time when we are more connected than ever?” Discussion led to action and JESI was established in 2012. With our head office in Brisbane, we now have a global presence and are preparing to expand.

At JESI we understand that safety is a fundamental human need and the work we do matters.

We are a high performing team who are extremely collaborative. We are really good at what we do because we are selective about the people we surround ourselves with and we love working with people with lots of talent, energy and ideas. 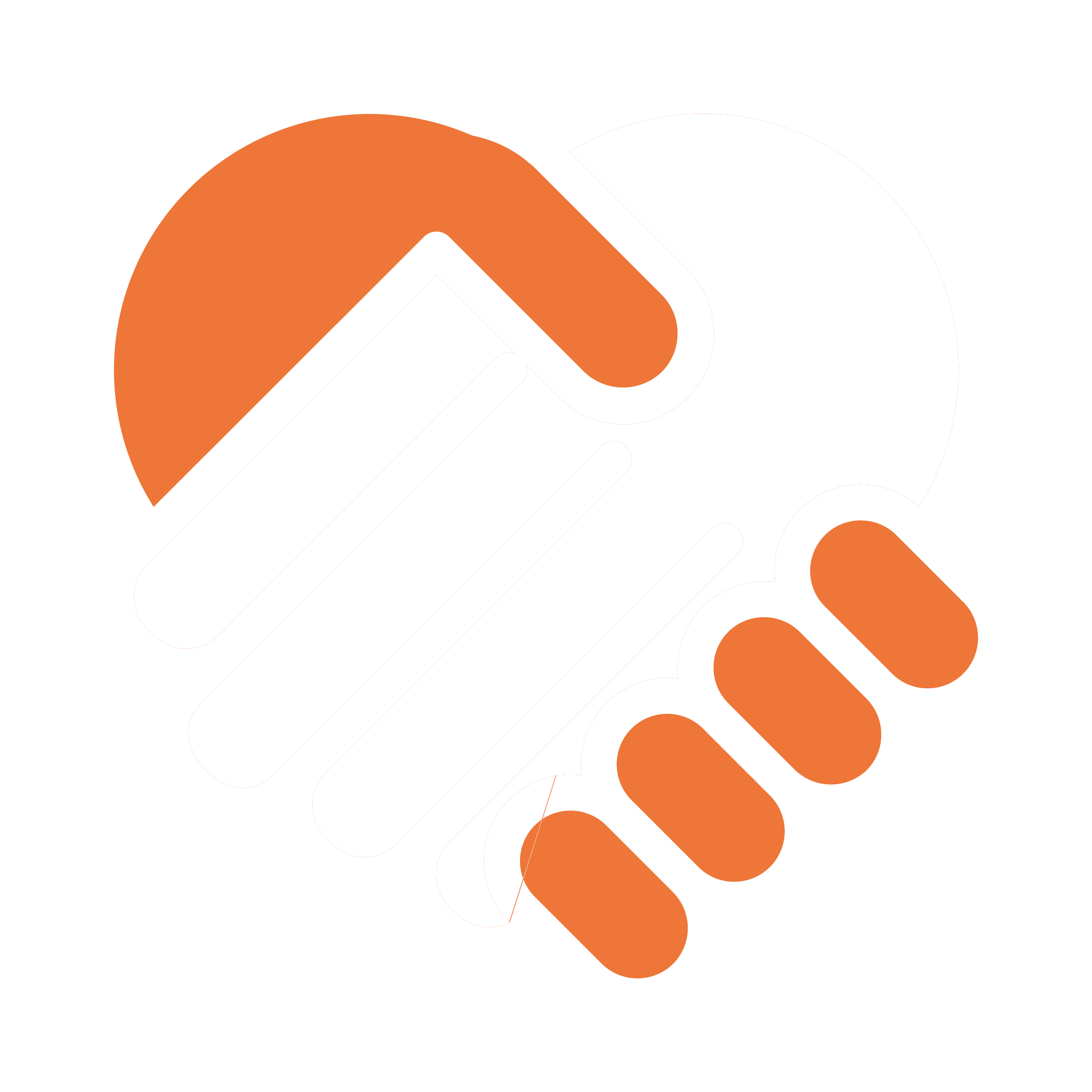 JESI is transparent, supportive and will work with you to achieve the desired outcomes. 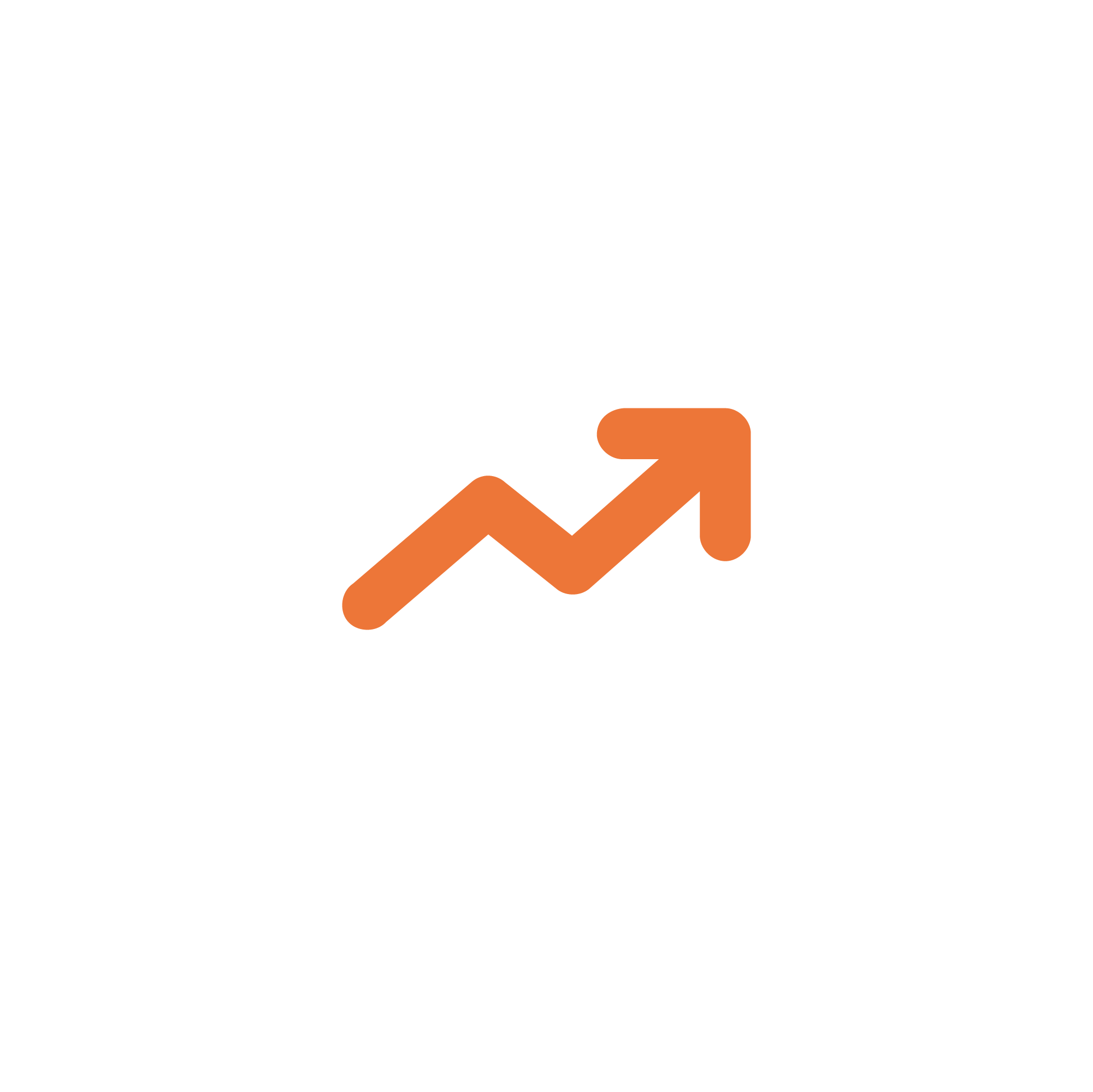 JESI is goal-orientated. We know the value of our high-quality product and are focused on getting results. 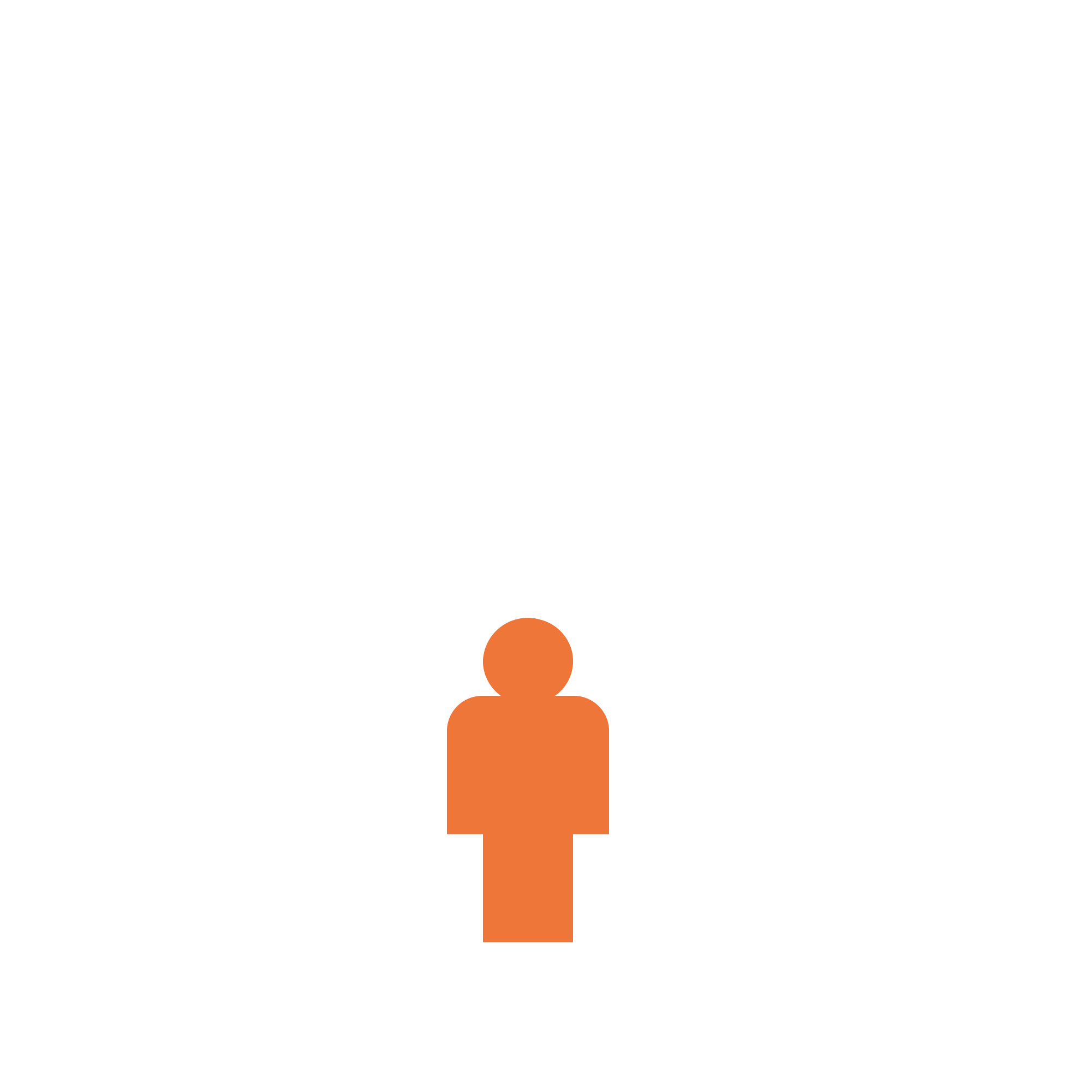 JESI will make the right call and keep costs to a minimum by not wasting resources. 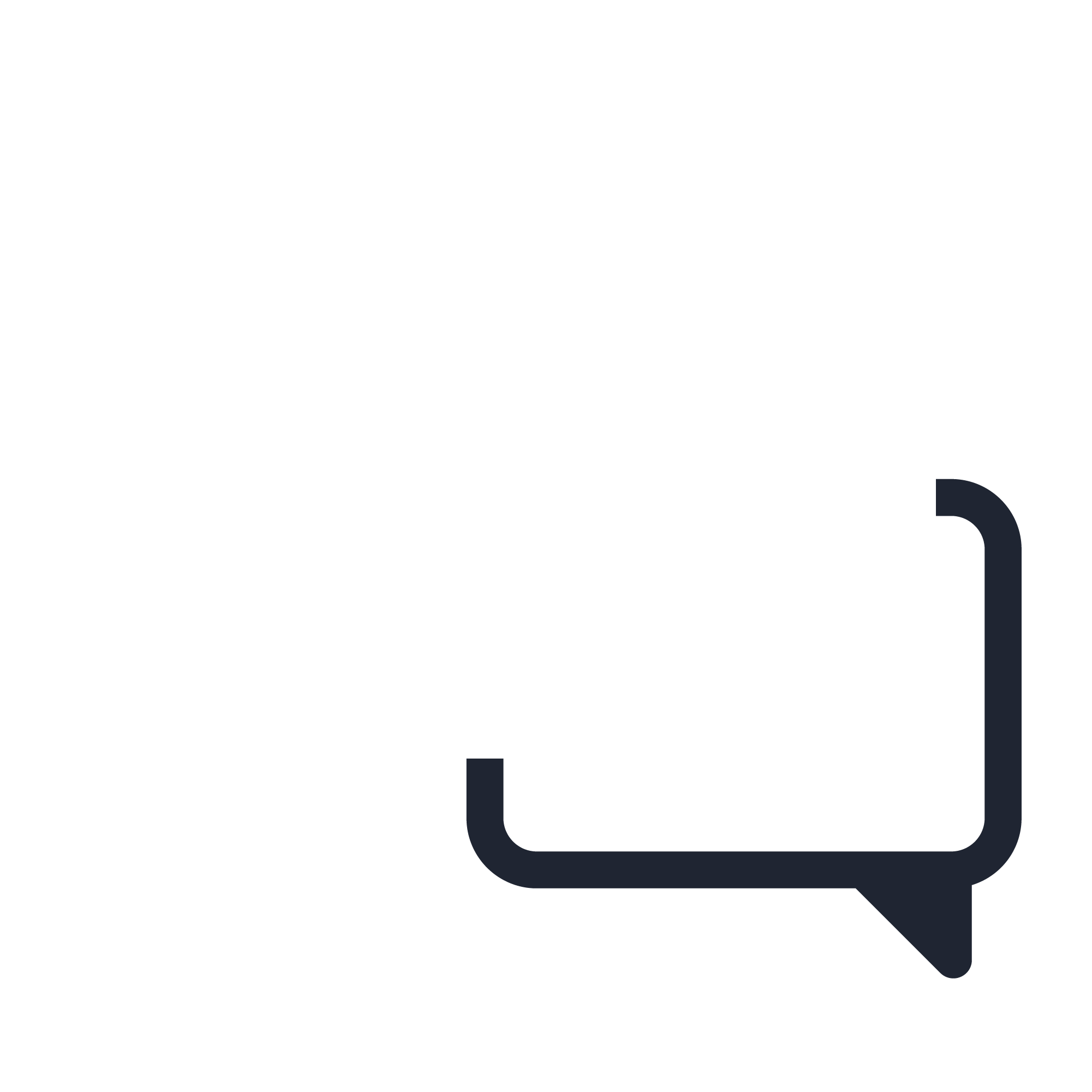 JESI will always respond rapidly as time is of the essence. We are pragmatic, realistic and practical. 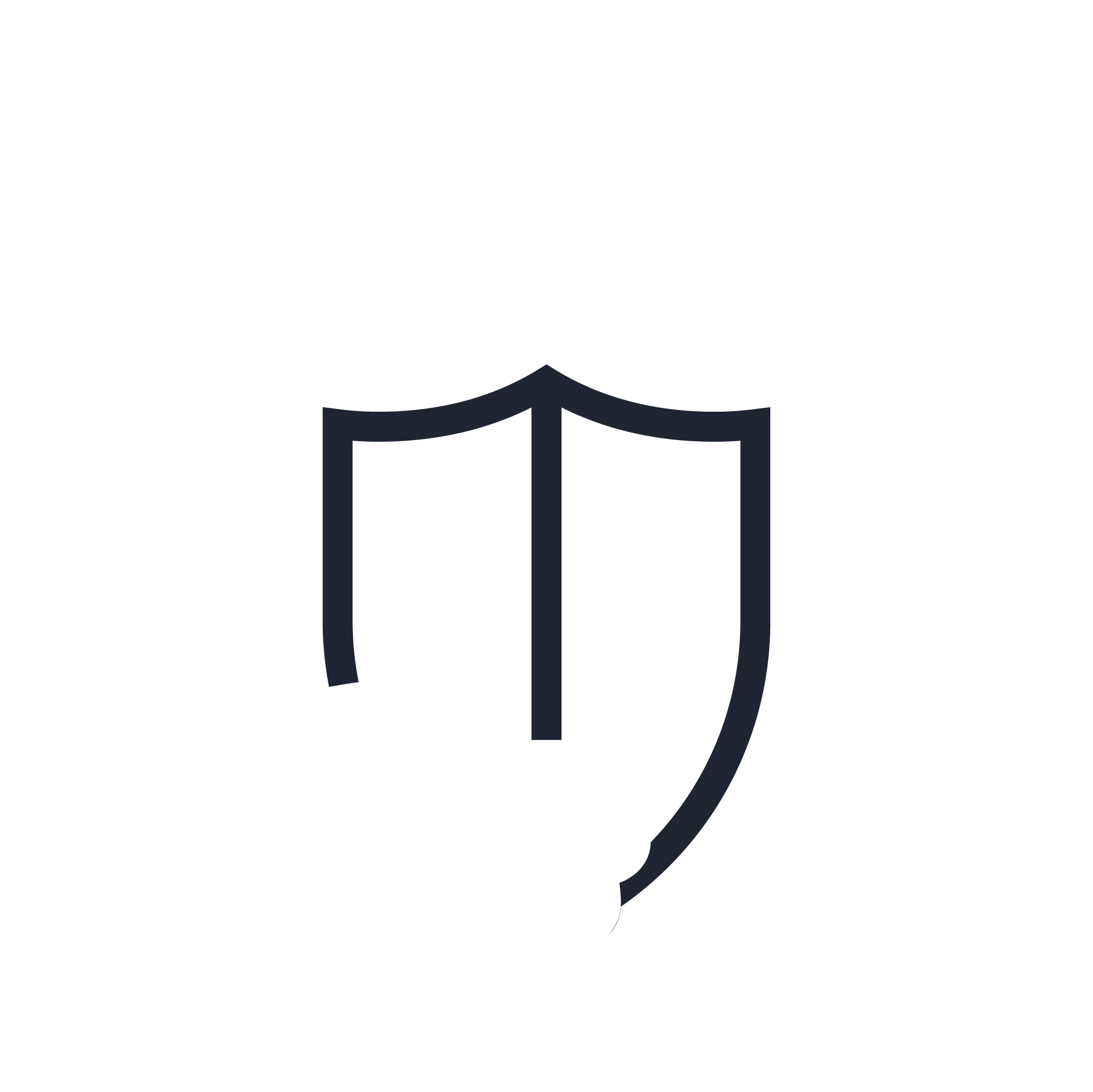 JESI is always accountable and respectful. 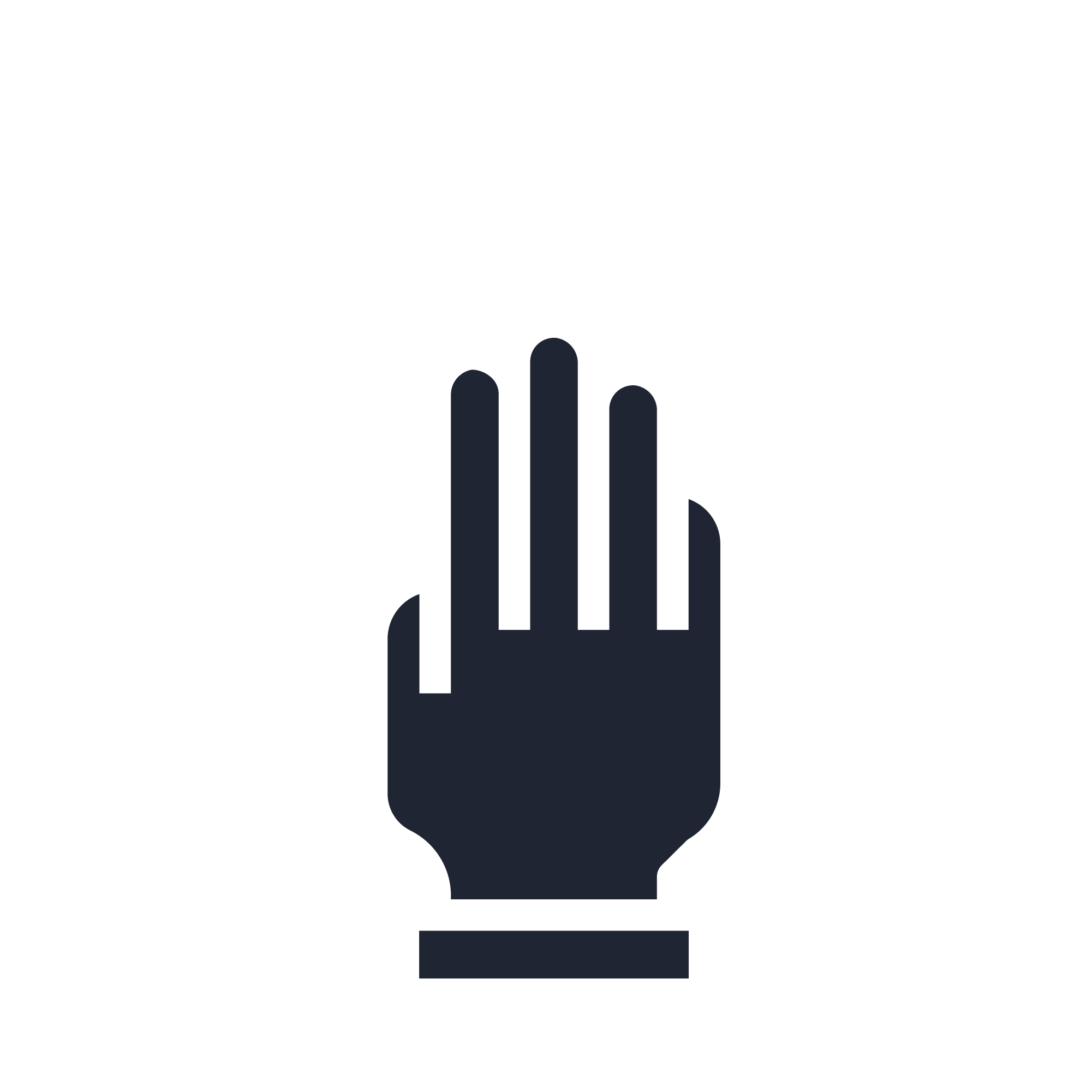 There is no room for arrogance at JESI. We provide leadership with respect and humility. We are compassionate and inclusive.

JESI differs from other solutions as its less reliant on users’ memory to check in, with automated prompts to remind workers. This allows BMD to easily locate workers should an incident occur.

I couldn’t be happier with the solution the team at JESI provided us with. The user interface looks clean and is easy to use, and the technical support has felt like a partnership from day one.